Anderson Carey Williams & Neidzwski, LLP was retained by the wife of a crewmember aboard a vessel which disappeared while en route from Seattle, Washington to Dutch Harbor, Alaska. The firm sought to discover the likely cause of the shipwreck. Dave Anderson had served as counsel in previous shipwreck cases and had lectured lawyers about Coast Guard Marine Casualty investigations. He contacted Coast Guard investigators and secured materials from their files. Anderson Carey Williams & Neidzwski, LLP retained the preeminent expert on vessel stability and a marine surveyor with expertise regarding crabbers with circulating seawater tanks.

After months of investigation, depositions, document discovery, and expert analysis, Anderson Carey Williams & Neidzwski, LLP was able to show that the vessel left Seattle with empty crab tanks, pipes from which were not capped. Under the sea conditions reported in the North Pacific at the time of the loss, sea water likely entered the tanks and created a so-called free surface. Seawater in the tanks therefore sloshed from port to starboard, causing the vessel to capsize.

The unlikely scenario was not developed by the Coast Guard, it was established by Anderson Carey Williams & Neidzwski, LLP through dogged investigation, formal discovery, and consultation with experts. The results were substantial recoveries for two families who had lost sons due to vessel’s unseaworthiness. 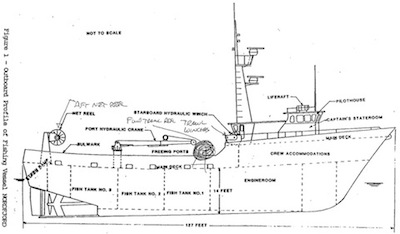 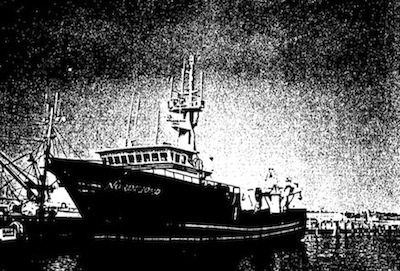 ⭐⭐⭐⭐⭐
"Nick and his team assisted me in a complex case. Their level of knowledge and professionalism is unmatched in this area of law. They displayed an extraordinary level of care and attention to detail throughout the entire experience. I am greatful to have had them represent me. I would highly recommend this firm to anyone who needs assistance with maritime Law matters."
- Otto Visvader, a Google user